A role model in the Hispanic and refugee communities, Caridad Sosa-Blackwell is a hidden hero in Rochester.

Three years after her father defected from Cuba in a boat through shark-infested waters in hopes to reach America, Caridad, her mother, cousin, and two brothers, also fled. Caridad’s father worked for the American Pepsi Cola Company, and it was not safe for him remain in Cuba. Fidel Castro and his communist regimen had nationalized all American businesses. Early one morning in February 1966, Caridad and her family members boarded a Freedom Flight plane for Miami, leaving behind long years of food rationing, surveillance, and state-imposed oppression and trauma. They would come to settle in Rochester on Manhattan St. and Caridad and her eldest brother attended #2 number school in the inner city.

In her newly, desegregated school, where Hispanics were a distinct minority, Caridad was taunted as a “Cuban Communist” by some of her 1st grade peers after they overheard some teachers make the same remarks in the teachers’ lounge. These experiences led her to identify with the disenfranchised, the homeless, and naturally, all refugees, and to seek her own way. It fueled her activism from her an early age.

Later, she attended East High School and then college, and married. But as the mother of three, she had to sacrifice furthering her own education and career to allow her children to receive a quality education and attend college. Once they had completed their university goals, she was able to focus on her own.

Over the span of her professional and volunteer career, she has become a passionate advocate for refugee, youth, underrepresented families, and diverse populations. She developed many training systems and educational resource materials, which include e-Learning; educational workshops for youth and adults at a Youth Prevention Education Congress; youth/adult internships in local businesses and governmental agencies; and specialized job-readiness training for the learning disabled, homeless and foster care, refugee and English Language Learners populations. She has also developed regional conferences for more than 600+ attendees and has been invited to deliver keynote addresses at several conferences and events.

Caridad has consistently focused her energies on educating society about human rights and activism, increasing diversity, cultural competency and sensitivity, and mentoring others to do the same by serving on front lines and in the boardrooms. At a time when some fear those from different faiths, ethnic groups and cultures, and physical abilities, she has warmly welcomed them and shown how they can contribute to the American success story.

Being allowed to grow up in a country where freedom of the press and freedom of speech is permitted and written into its Constitution, encouraged Caridad to speak passionately about her “truths.” She took Proverbs 31: Verses 8-9 as her motto, “Speak up for those who cannot speak for themselves, for the rights of all who are destitute.”

For her high GPA and social justice activism in the community, Caridad was awarded scholarships for college. She then paid the rest of her tuition out-of-pocket. Caridad was always inspired to give back to the community and to strive to achieve leadership roles to better advocate and serve. Her desire is to one day complete graduate school and onward to receive her doctorate, respectively;  even if grandchildren have to push her across the stage in a wheelchair to receive her degrees.

Today, she battles several health conditions; however, when health permits, she continues to serve as a social justice warrior, mentor, help anyone she can, and serve her Lord and Savior, Jesus Christ. As an executive board member of Refugees Helping Refugees, she attends RHR eboard meetings and interviews, writes articles and reports, does public speaking and marketing, recruits RIT students (VP professional development National Society of Collegiate Scholars-NSCS), community volunteers for cultural experience internships, and pursues fundraising opportunities. In so doing, she passionately and tirelessly advocates for the organization (and others) and the vulnerable community it serves.

For her hobbies and interests, Caridad likes to connect with family and friends, listen to music, read, watch theater, paint, crochet, and volunteer in the Rochester community. 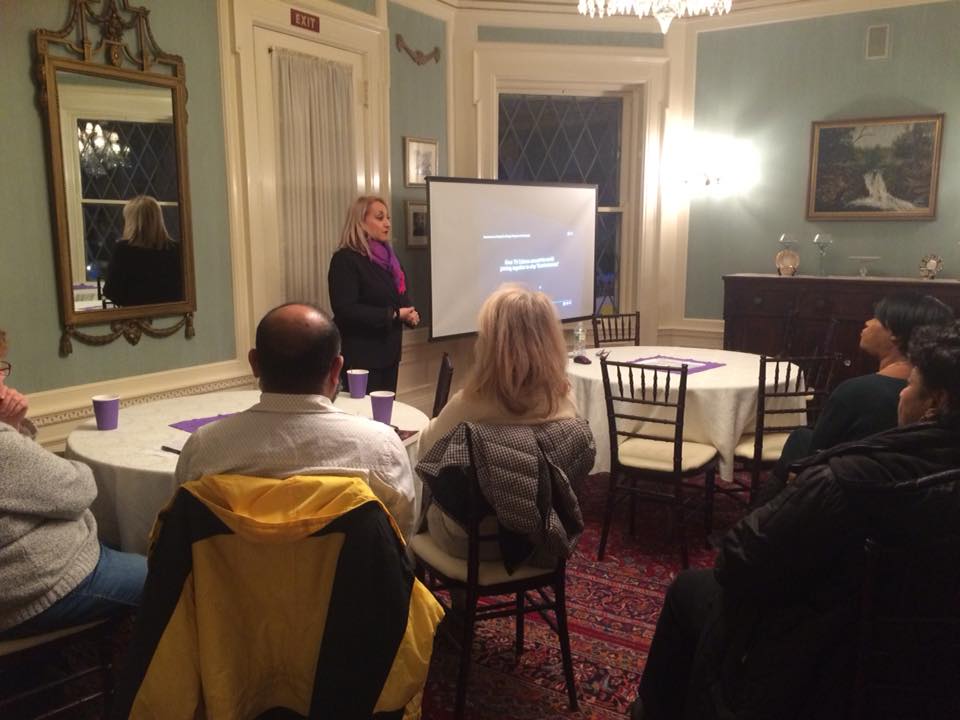 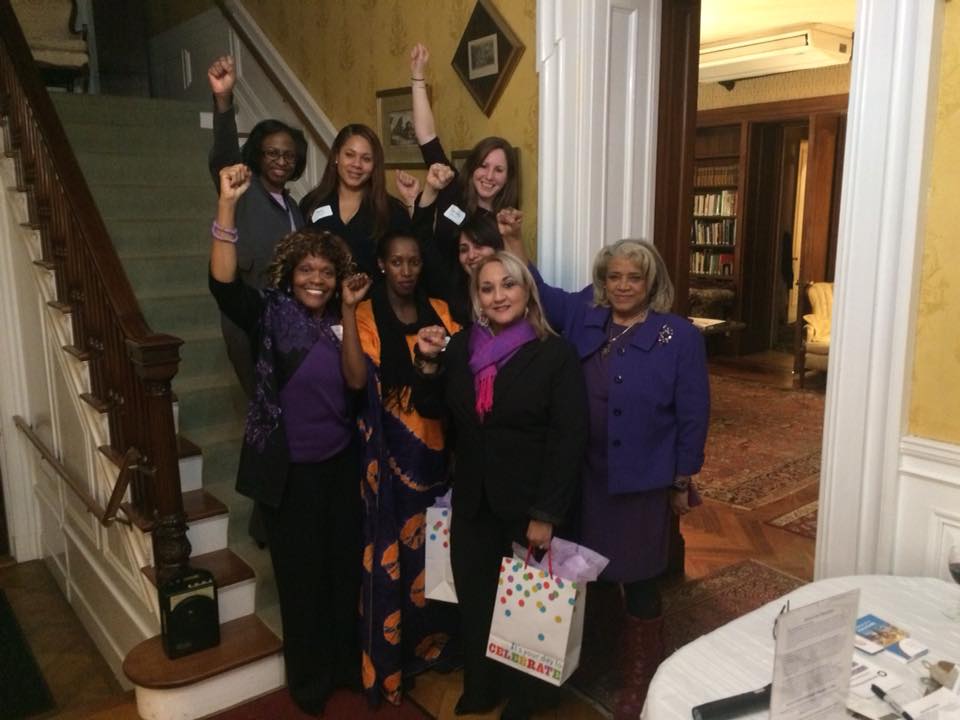